Agios Nikolaos or Aghios Nikolaos is a coastal town on the Greek island of Crete, lying east of the island’s capital Heraklion, north of the town of Ierapetra and west of the town of Sitia.
In the year 2011, the Municipality of Agios Nikolaos, which takes in part of the surrounding villages, claimed 27,074 inhabitants. The town is a municipality of Crete region, and sits partially upon the ruins of the ancient city of Lato pros Kamara.
Agios Nikolaos was settled in the late Bronze Age by Dorian occupants of Lato, at a time when the security of the Lato hillfort became a lesser concern and easy access to the harbour at Agios Nikolaos became more important.
The name Agios Nikolaos means Saint Nicholas. Its stress lies on the second syllable of the word «Nikolaos». Agios Nikolaos or Ayios Nikolaos (alternative romanizations of the Greek Άγιος Νικόλαος) is a common placename in Greece and Cyprus, since Saint Nicholas is the patron saint of sailors and of all of Greece.
Near the town there’s an archaeological site of ancient Priniatikos Pyrgos. It appears to have been first settled in the Final Neolithic, circa 3000 BC. Activity on the site continued throughout the Minoan Bronze Age and the Classical Greek and Roman periods, spanning a total of up to 4,000 years. Since 2007, Priniatikos Pyrgos has been undergoing excavation by an international team under the auspices of the Irish Institute of Hellenic Studies at Athens. 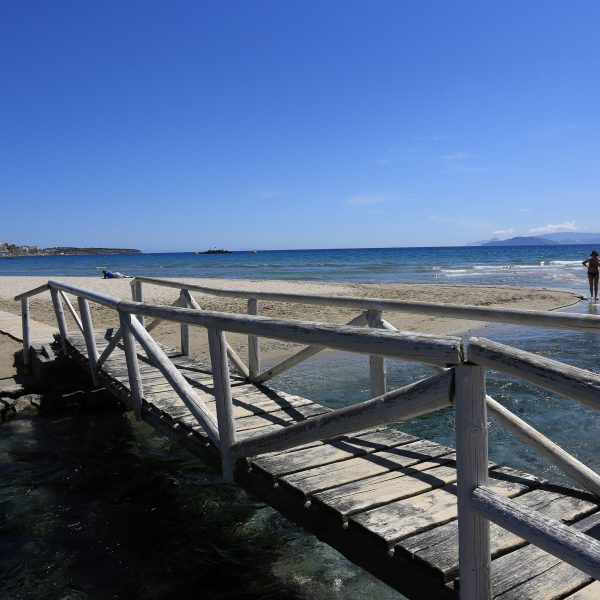 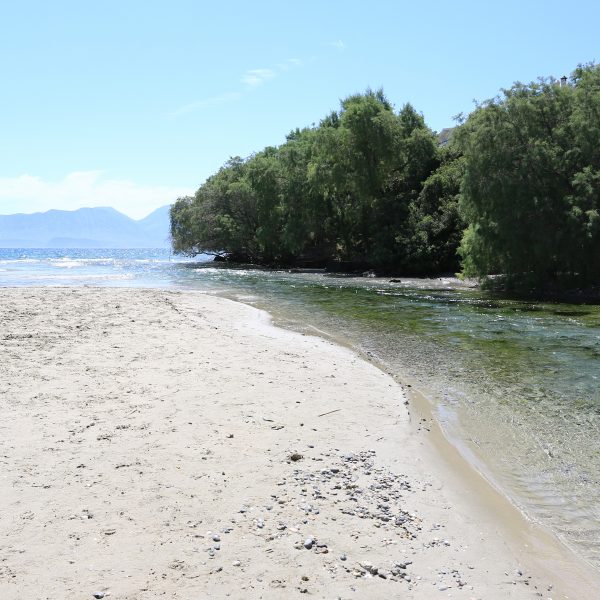 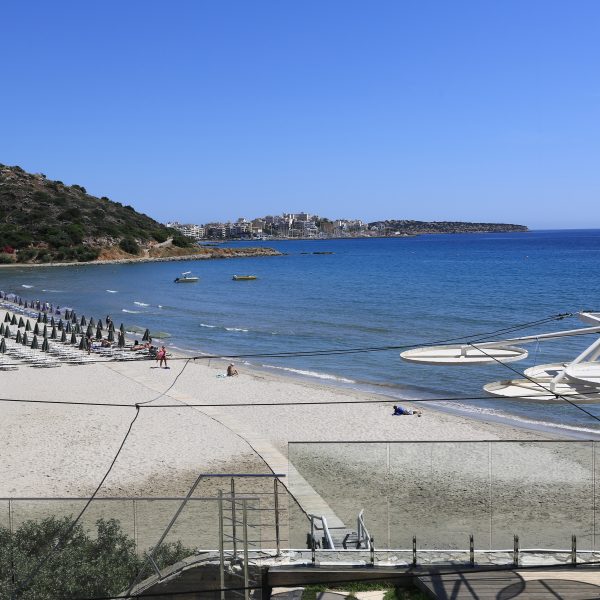